Hopefully your hospital's pricing strategy doesn't sound like this: “Prices were set in cement a long time ago and just keep going up almost automatically.” This was one Chief Financial Officer’s explanation of Chargemaster prices from the controversial 2013 Time Magazine article “Bitter Pill: Why Medical Bills Are Killing Us.” The article highlighted the extreme cases of high prices at hospitals and even called several hospitals (by name) into question. Although some of the findings in the report were later disputed, the article placed hospital pricing under a microscope and reinforced the need for defensible pricing. Automatic price increases might be the traditional route, but the strategy opens itself up to scrutiny, inefficiencies, and a potential loss in net revenue.  Because of these factors and the recent emphasis on increased price transparency and defensible pricing, hospitals are moving away from the "across the board" annual gross price increase and towards a modeling approach to predict how charge adjustments impact net revenue. Not only does this give finance a clearer picture of future net revenue, it creates a defensible pricing strategy if prices ever come into question.

Steps for Planning a Chargemaster Review

Hospital pricing has come under intense scrutiny over the past several years, from both government legislation and media attention. The pinnacle of the media coverage came in 2013 when Time Magazine released “Bitter Pill: Why Medical Bills Are Killing Us.”  The article highlighted the extreme cases of high prices at hospitals (i.e. patients getting charged $1.50 for single aspirin or $74 for a roll of gauze). Because of the recent pressure towards increased priced transparency and defensible pricing, hospitals are moving away from the traditional annual gross price increase. 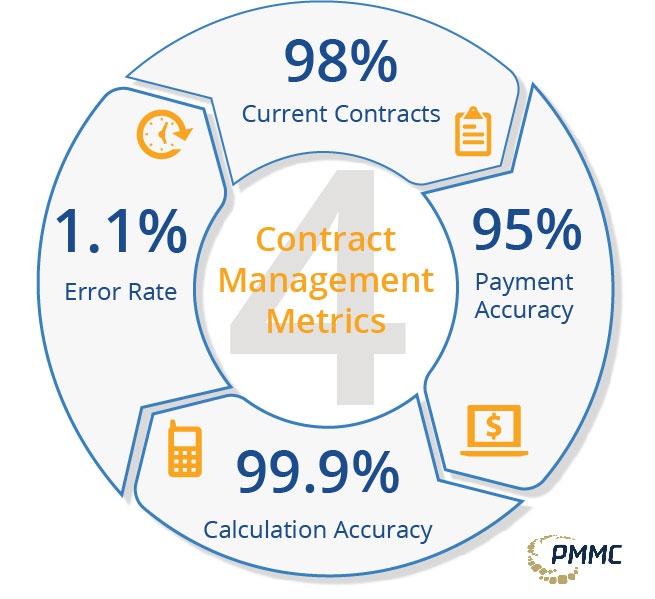